As the United States exited the Gay Nineties and entered the 20th century, an increased concern for better systems of disease control and education swept the nation. As industry boomed, more and more people crowded into cities, both large and small. With crowds came germs and disease. Soon tuberculosis ranked as the leading cause of death in the country. In Muncie, Indiana anxiety over bacterial diseases loomed just as large as in major cities like New York and Chicago. To combat these and other public health issues of the time, individuals stepped up to the plate and played vital roles in getting new organizations off the ground.

By the early 1900s the term “Ball jar” had become a household phrase, and Ball Brothers Manufacturing Company distinguished themselves as the largest producer of canning jars in the world. In addition to the successful business bearing their name, the Ball family also left their mark on Muncie through civic work and philanthropy. During the first decades of the 20th century two notable women of the Ball family worked to improve public health in their region, and personally invested time and energy into advancing sanitation, hygiene, and medical access.

Over the next few decades small hospitals came and went until Ball Memorial Hospital opened its modern facility in 1929. In the meantime, it became obvious that the industrial town not only needed reliable hospitals, but also advocates for improving the overall public health of the community. Two such promoters came in the form of Muncie’s Visiting Nurses Association and the Delaware County Tuberculosis Association. Both organizations tackled issues of public health, and felt the influence of Bertha and Sarah Ball. 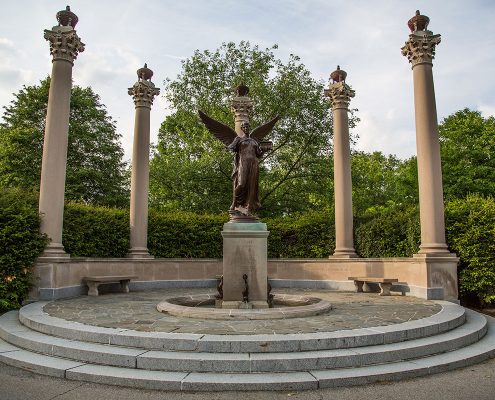 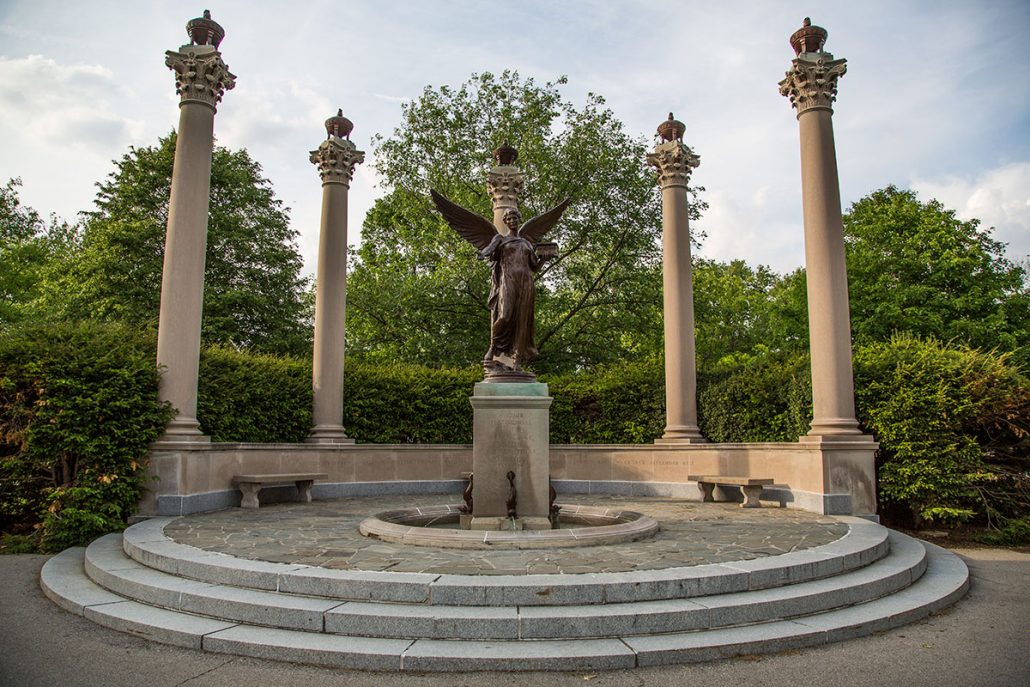